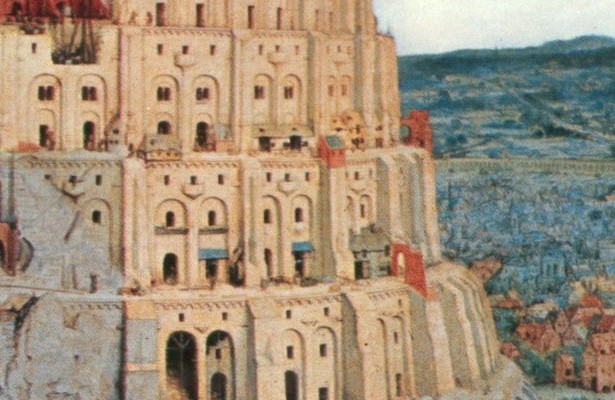 How to avoid problems when changing something in a design.

December 14, 2014
methods1 Comment
Most of the mistakes that cause problems in building are caused by one party changing something in a particular subsystem without tracing how that move triggers the need for adjustment in other parts of the same system or, even more vexing, triggers adjustment in another subsystem controlled by another party.
For instance, when a structural engineer shifts a column in a building design, beams that rest on that column must be stretched or shrunk or displaced to remain connected with the column. But the same move may disturb the position or the dimension of a interior partition that abutted on that column, or an electric outlet in the column now must move without the installer of the electric system knowing.In 2003 Willem Langelaan, architect in Canada, author of an Archicad Master Library and graduate of the Technical University in Eindhoven, the Netherlands, and myself wrote a paper explaining how a computer can trace such a chain of dependencies in a complex design situation where different parties take care of different subsystems that must be integrated.Methodologically speaking the concept of ‘Dominance’ is the key to the problem. Designers can teach a computer what dominance relations may be in play. Fir instance when we place a chair at a table and we decide to move the table we would like the chair to know that it must move with it, but when we shift the chair we expect the table to stay undisturbed. But in turn the table may be placed at a wall and when the wall moves we want the table to follow it. Our proposal makes it possible for us to tell  the computer about such a-smmetrical relations,to find them when we are designing, and tell us about them as well as warn other parties that they must adjust..

The paper introduced here, Titled “Emergent Coherent Behavior of Complex Configurations through Automated Maintenance of Dominance Relations, spells out how such a program could function.

If such a program would exist, a good deal of interaction  between designers working on a same building could become transparent, and many mistakes could be prevented.

« Case Studies NL
A village in the Egyptian desert »