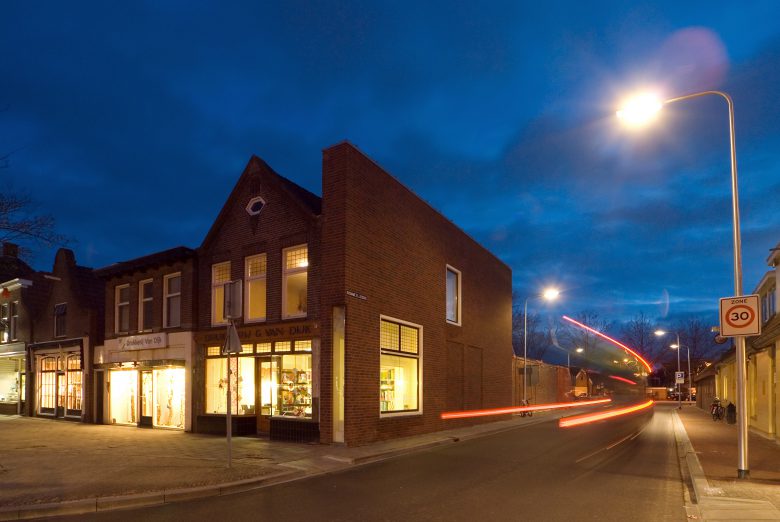 DLVZ/ studio has narrowed an existing building down to a width of 70 cm. 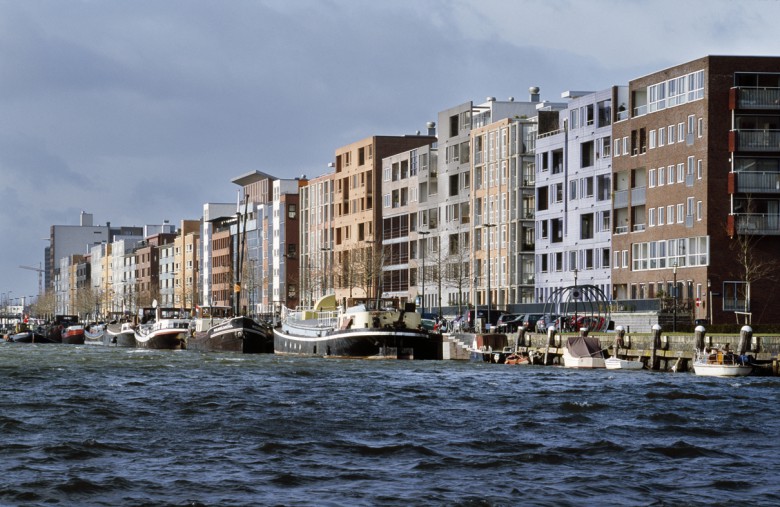