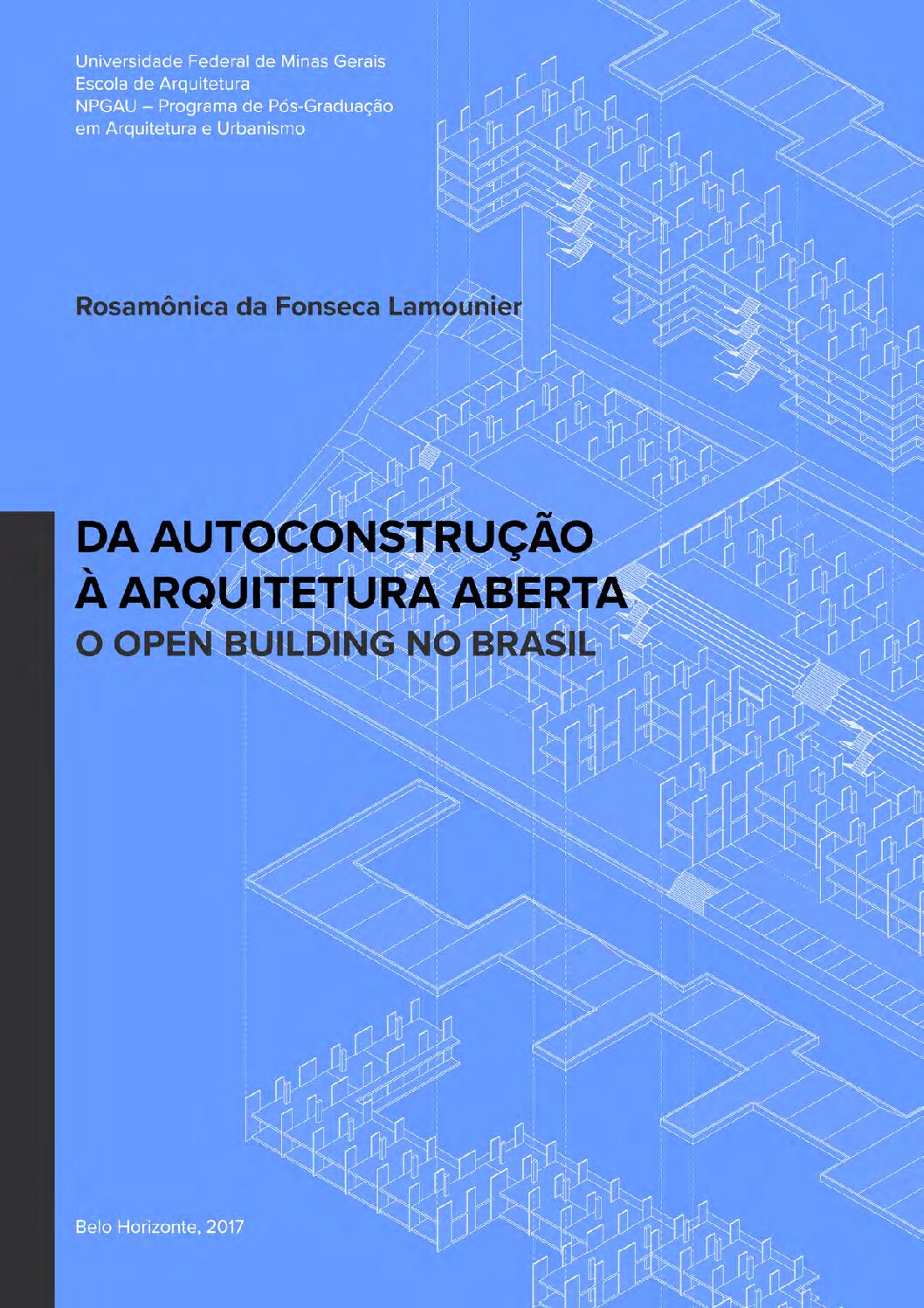 This paper presents results of an architectural research regarding public Brazilian social housing production. Its goal was to evaluate the design, technological-constructive, economic and management feasibility of producing, as well as the financial feasibility for dwellers to access a more adequate dwelling, in light of the Open Building approach. The investigation arises from two issues: [1] spatial rigidity of units and buildings and [2] the absence of dwellers in the decision- making process once currently this producton is the result of the exclusive partnership between State and Market. Besides the inadequacy when meeting families’ housing needs, the current rate of housing production is low compared to the predominant housing provision performed by the Autoconstruction. This paper demonstrates that Habraken’s Supports Theory is, as a counterpoint, an effective way of reconciling the contradictions mentioned and replacing the obsolete paradigm with a new interweaving of Autoconstruction and State/Market production traditions and possibilities. Based on the distinction between the levels of decision-making, collective decisions (manifested in a Support or Base Building) and decisions respecting the autonomy of individual dwellings (Infill or Fit-out), the Open Building approach solves simultaneously, and interdependently, the physical, but also social and political problems identified in the research.